Welcome to Humanities in Transition

Every academic discipline is concerned in some way or other with the human being, but among the great variety of branches of knowledge there are some that focus more closely on the human condition and its capacity for cultural creation: as a whole these are referred to as the humanities.

Today reference is made, with some justification, to a ‘crisis in the humanities’, a problematic situation increasingly confronted by intellectuals and one that may have major consequences well beyond the cultural field as such. Are the humanities necessary? We believe they are; indeed, we are absolutely convinced they are. It would be difficult to learn to live together, not only amongst each other as human beings but also with the environment which we inhabit, if we do not do so on the basis of knowledge and values inherent to and offered by the humanities.

One of the characteristic traits of humanities studies is critical thinking, not only as regards what is necessary in order to deepen knowledge, but also as regards academic practice in the disciplines. This means that continual re-thinking is required since not to do so would imply lack of awareness of the profound changes—and so  needs—experienced by society, changes that without a doubt are already taking place in a process of constant acceleration.

What direction, then, should the humanities follow given the changes and social challenges that confront us today? What should their role be in the highly critical anthropocene moment in which we are living? To what extent do the humanities need reformulation, reconsideration or even overturning of the very humanist mode of thinking from which they derive?

These are some of the questions to be tackled by specialists in the field throughout the international conference ‘Humanities in Transition’ organized by the Institution Milà i Fontanals of the Spanish National Research Council (CSIC), 23-26 October 2018, to coincide with the fiftieth anniversary of the Institute’s foundation. 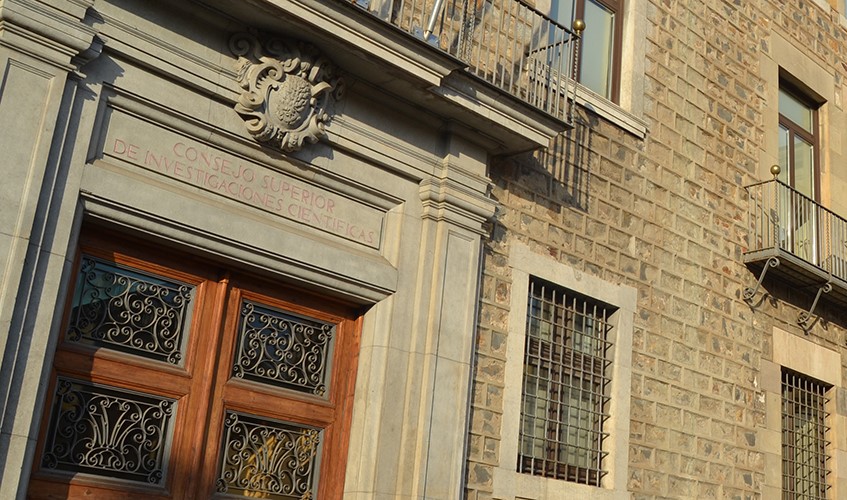 The IMF-CSIC was created in 1968 to bring together in one institute the various centres of the CSIC dedicated to humanities research in Barcelona. Since then, it has contributed to the generation of historical, cultural and social sciences knowledge in five major areas of humanistic and social sciences research: Anthropology, Archaeology, Medieval Studies, Musicology and History of Science.

Venue of the conference 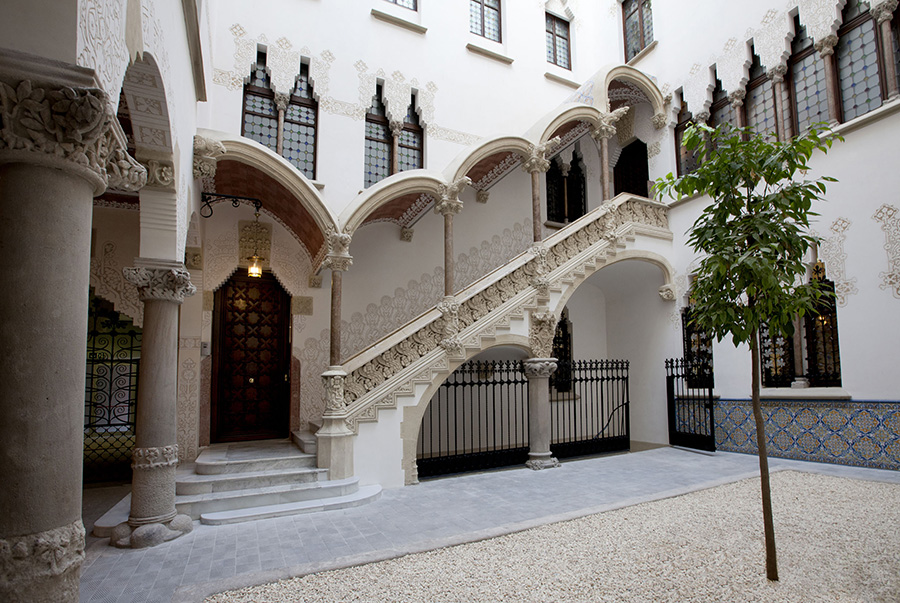 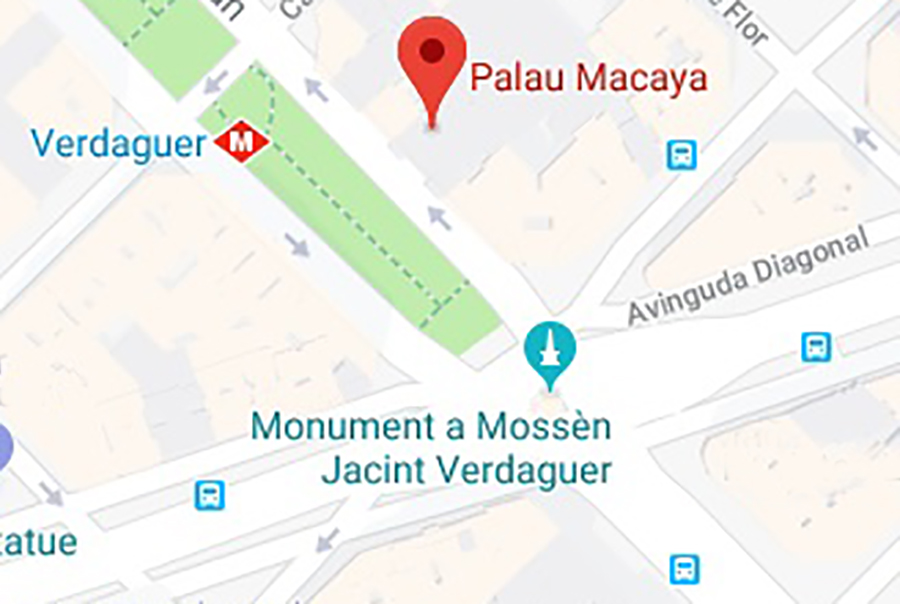 With the collaboration of: